The landscape flooded with sunlight, composed of moderate hills and formerly also of river valleys with wild vegetation of riparian forests, dominated by a monumental panorama of shiny white limestone rocks of the Pavlov Hills, has since the Stone Age already been home to various human communities.

The landscape to the north and northeast of Pasohlávky with the scenery of Pálava and the hill Hradisko near Mušov, on which a Roman military fort was situated

This fertile peace of land, which was distinctly changed by construction of the Nové Mlýny system of reservoirs in modern times, has been passed on from generation to generation by various human communities and cultures, whose traces were imprinted deep into the ground. Numbers of their archaeological relics now are an integral part of the landscape and represent a unique piece of cultural heritage which makes the villages, the region as well as the whole land very wealthy. 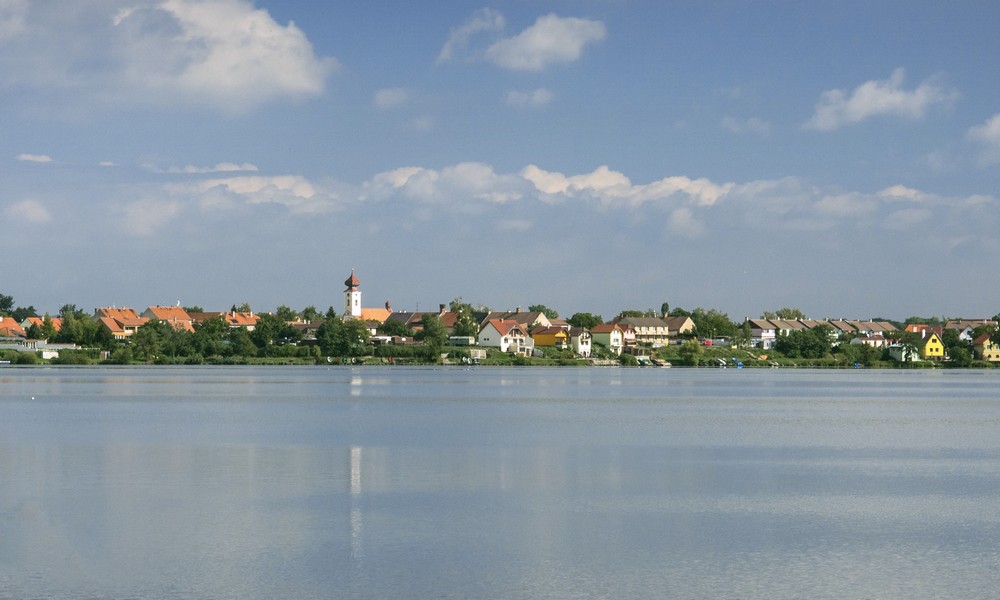 The village of Pasohlávky, whose cadastre now also includes the territory of what was once the village of Mušov, is entirely unique within the whole Czech Republic as regards the volume and quality of archaeological sites and finds discovered. A great deal of explorative work was done during archaeological rescue excavations, which have been carried out here prior to construction of reservoirs in the 1970s and 1980s.

On former cadastral territory of Mušov we know of 28 archaeological sites, and from Pasohlávky 21 sites are known. Graves, settlements or stray finds from as good as all prehistoric periods were discovered here. It can thus rightly be said that the history of this village is several millennia old.

No matter in which part of this territory you are moving about, whether in the built-up area, in the recreation area, or on the shore of the reservoir, everywhere you are surrounded by traces of former inhabitants – the last hunters and gatherers, the first agriculturalists, people of cultures with contracted burials, the belligerent Germans or the earliest Slavs. 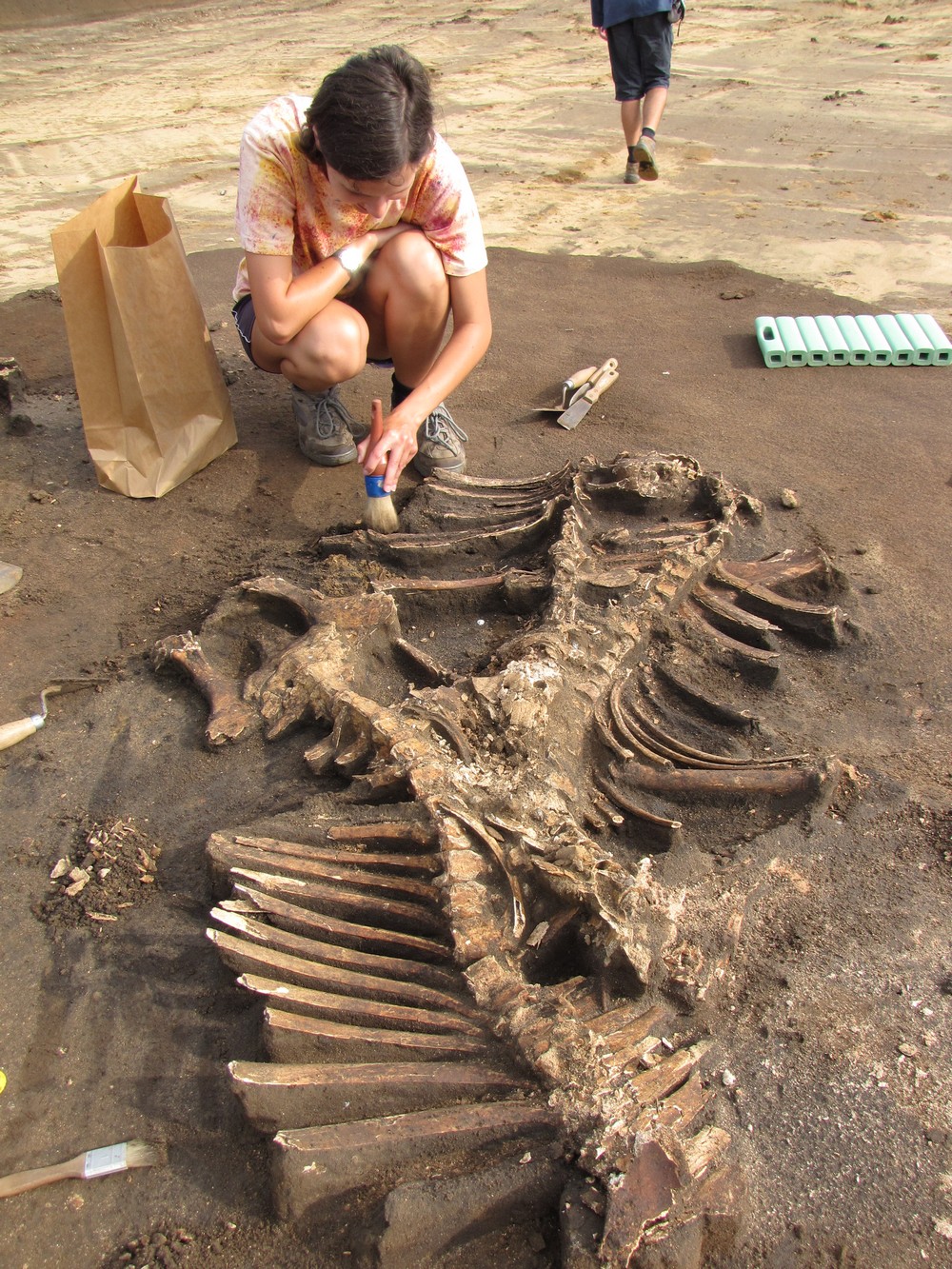 The excavations at Hradisko

The village of Pasohlávky and its inhabitants proudly subscribe to this rich historic legacy, appreciate it and try to care for it properly. In cooperation with experts, mainly from the Institute of Archaeology of the Czech Academy of Sciences in Brno, they also gradually want to make as many as possible archaeological relics accessible to present-day visitors of the village.

This effort is reflected, for example, in the newly established educational trail „Mušov – Gateway to the Roman Empire“, which you can find in the eastern part of the municipality where the recreation area is situated. 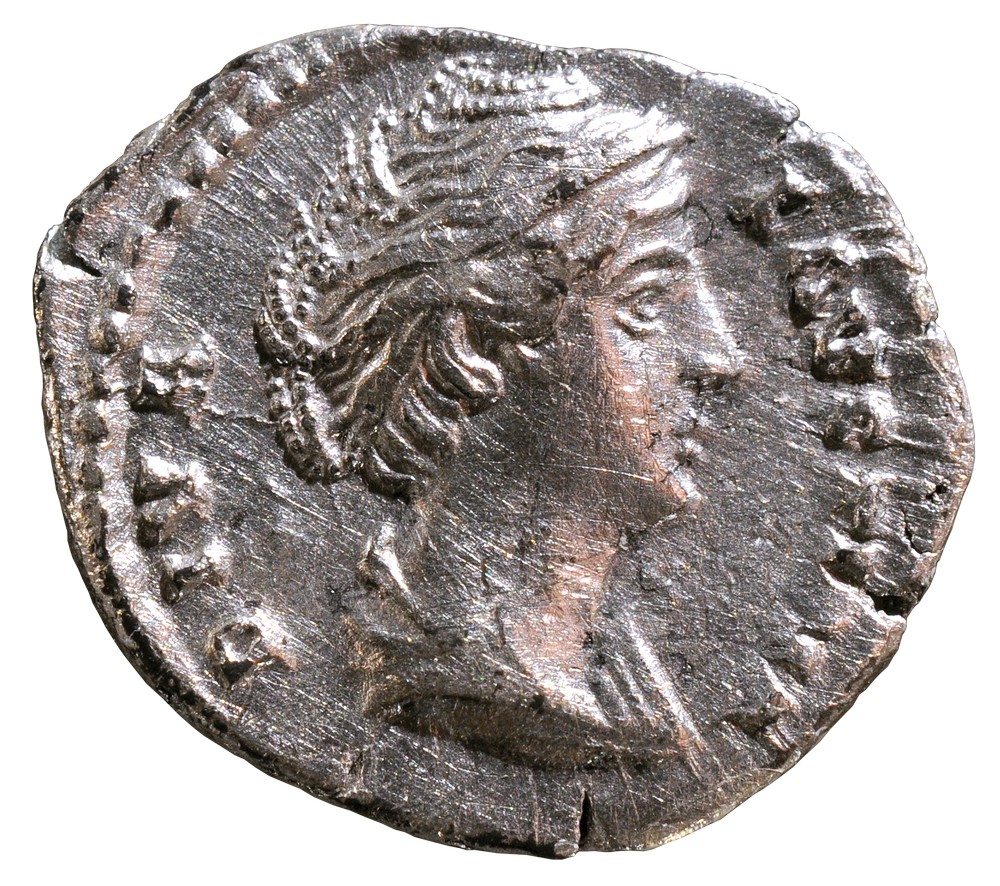 Faustina the Elder, wife of Antoninus Pius, a denarius minted in 141–161 AD

The variability, level of advancement and historical significance of previous local cultures give proof that this fertile area has always inspired human communities to make their dreams true. Roman Emperor MARCUS AURELIUS also has probably tried to fulfil one of these dreams – annexation of this territory to the Roman Empire in the 2nd century AD. But he failed. It is well possible that he even personally arrived in our territory, heading his military forces. Anyway, his army has occupied for a short time the most part of what is now Moravia. Thousands of soldiers of the famous Roman legions were operating in the neighbourhood of Pálava Hills and along the river Dyje. On the hill Hradisko within the territory of present-day village of Pasohlávky they have built their central encampment. 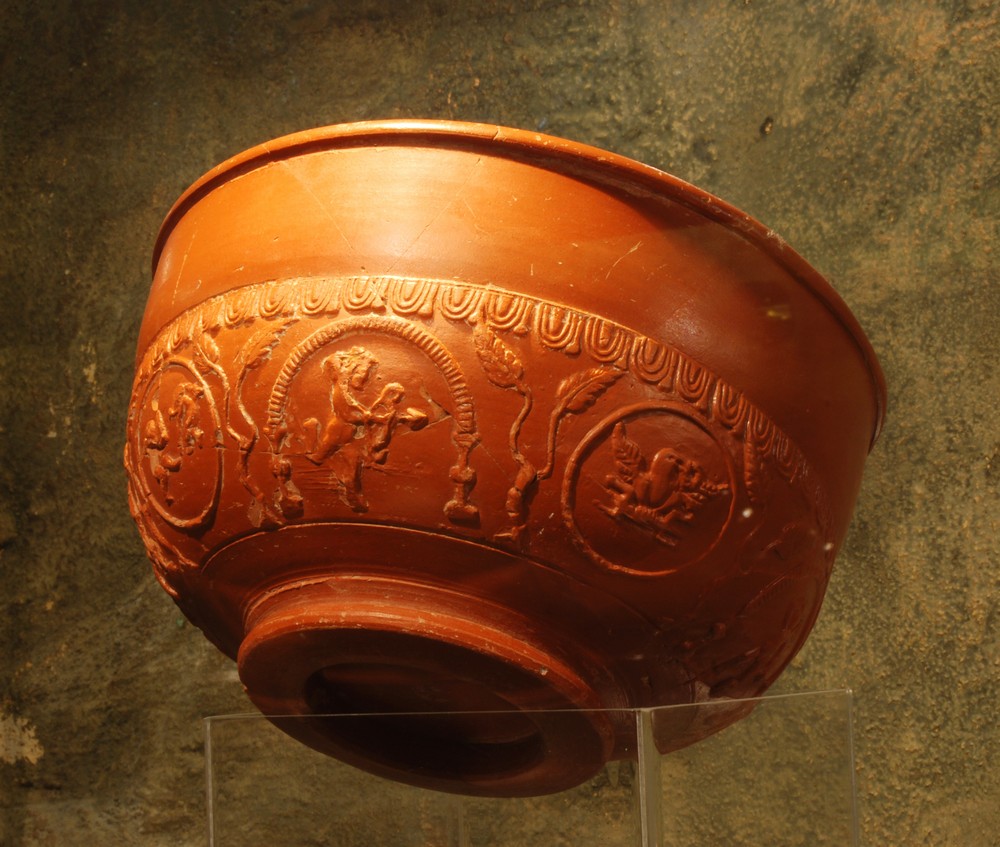