The southernmost part of Moravia, which is flooded with sunlight, counts among regions with the most numerous traces of human communities. Archaeological relics of previous inhabitants can be found in as good as every corner, mainly due to suitable climatic conditions, fertile soil and an advantageous location on important ancient communication routes. Archaeology is a discipline, which is concerned with research into the oldest history of mankind. It is definitely no “passion” for digging with the aim to fill as much as possible the museum showcases with various objects. Archaeology discovers, rescues, studies and publishes all tangible relics bearing some unwritten information on past human world, and tries to reconstruct on their basis the political, economic, social and natural conditions in individual periods of historical development. 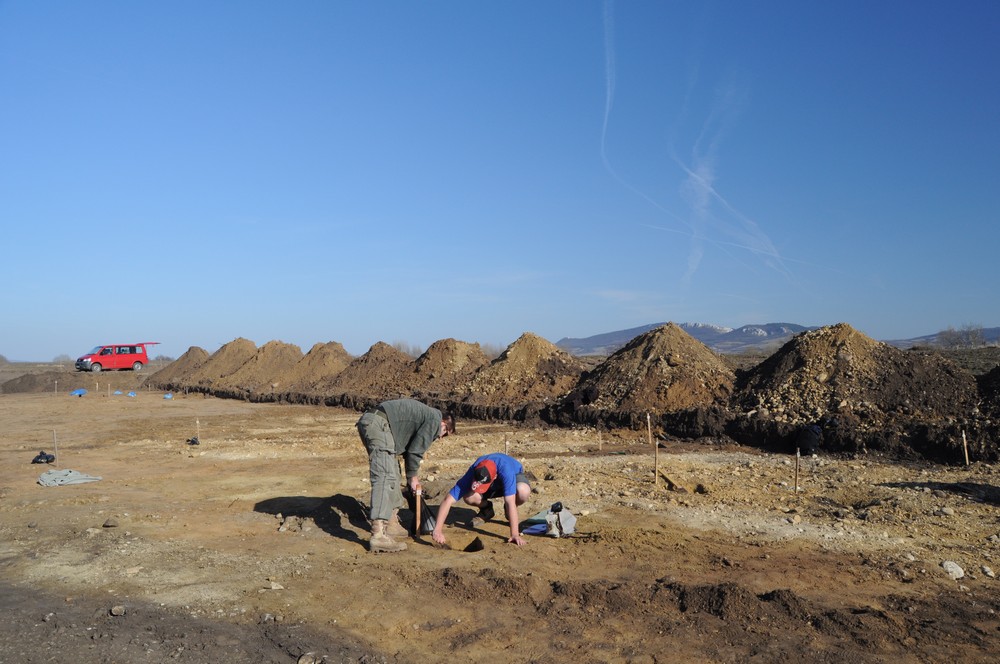 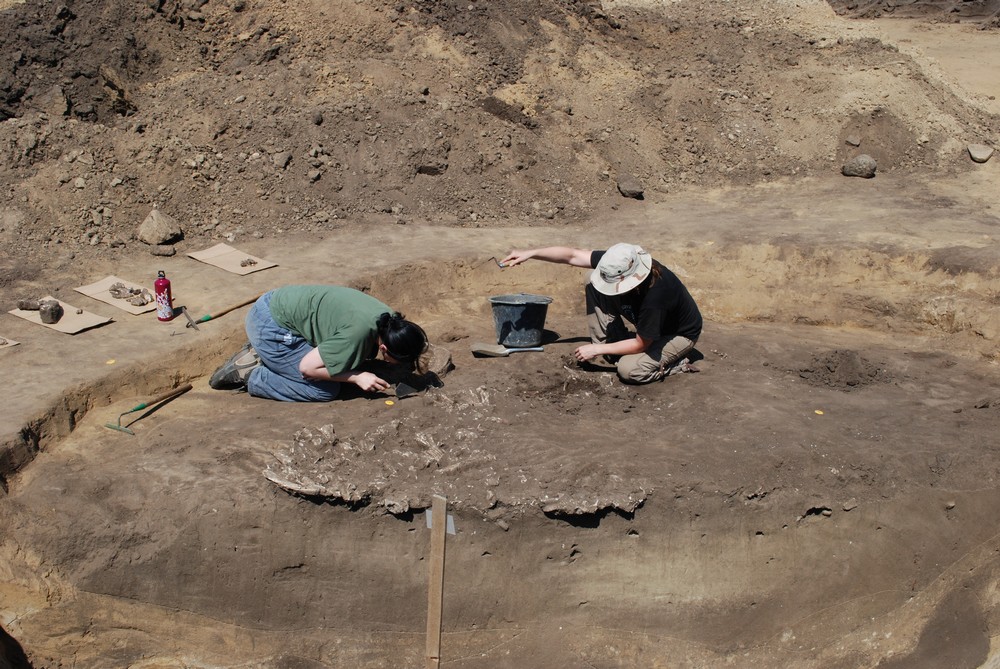 Tangible relics of human communities in our land are as much as 700,000 years old and until as late as the Great Moravian Period (9th century AD) archaeological finds are almost the only key to learning of the past.

To achieve its goals, archaeology needs sufficient amount of data, so-called archaeological finds, from which it can draw information. The informational value of objects in the ground, however, depends on many factors: how their makers handled them (e.g. what they themselves have burned), what the climatic and soil conditions allowed to survive (e.g. in our land, textiles and wooden objects are very poorly preserved), and on conditions under which they are recovered from the ground. This third aspect is particularly important and it can be illustrated on one example: If somebody finds in his field a ploughed-out bronze brooch, for example one from the Roman Period, and takes it home, the brooch becomes an interesting household decoration.

But the informational value of such an artefact for learning of the past is as much as zero. If the finder donates it later to a museum, it becomes part of museum collection without the possibility of any deeper testimony. On the other hand, if such a find is accurately surveyed and documented, an archaeologist is called to the findspot or at least immediately obtains the artefact found and the documentation, then it is possible to examine its neighbourhood as well (e.g. objects seemingly uninteresting or imperceptible to non-professionals, soil colouring, etc.). This way it is possible to discover still unknown relics of a settlement or burial ground. In a simplified way it can be said that to a meaningful examination of the past, the find context is equally important like the find itself. Archaeological finds are discovered today in various ways. The most beneficial method is a systematic professional landscape survey with small-scale excavations focused on some specific problems. These so-called systematic excavations are carried out today by archaeological institutions on only a limited scale due to their destructive nature and high financial demands.

If archaeological relics are threatened by human activity (e.g. construction, deep ploughing, etc.), they must be professionally preserved. This so-called rescue excavation is in the case of a natural person funded by archaeological institutions but corporate entities must pay it for themselves. 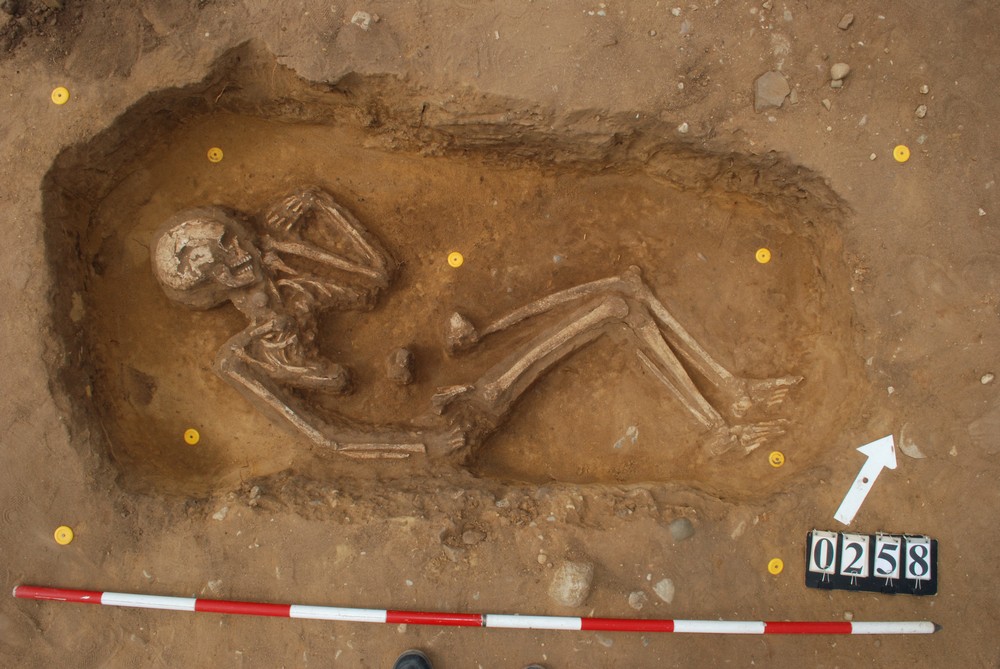 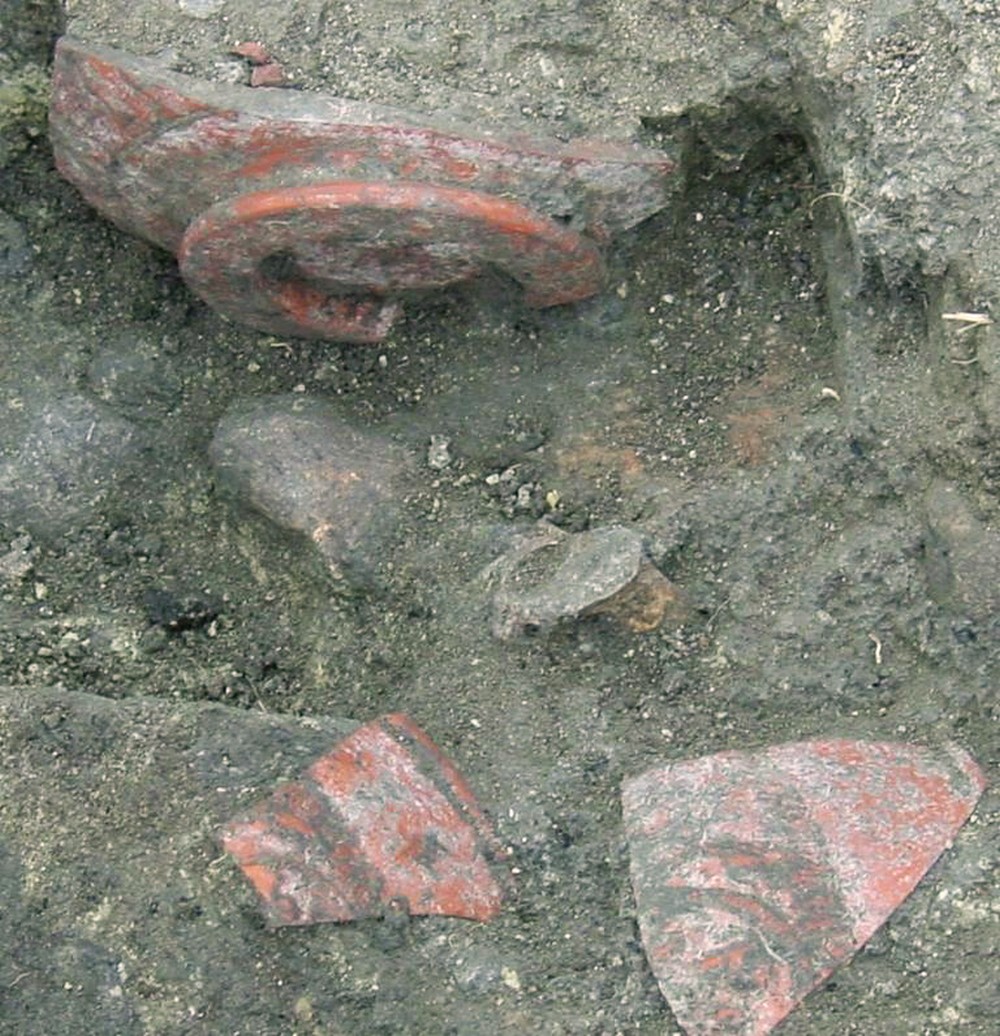 It is often so that anybody can stumble upon archaeological relics in a field or garden. Reporting such a finding also is important. Provided that the other objects in the ground are not immediately threatened, the archaeologist just notes down the exact findspot and surface observations, without making an excavation. The idea of archaeologists who after each reported find dig up the whole garden or vineyard is erroneous. 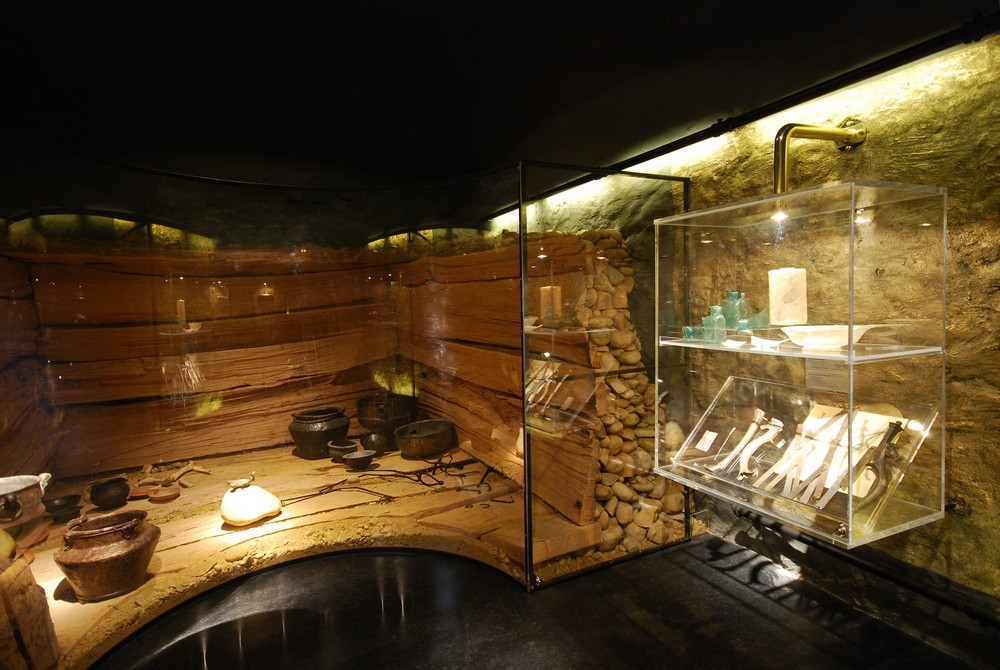 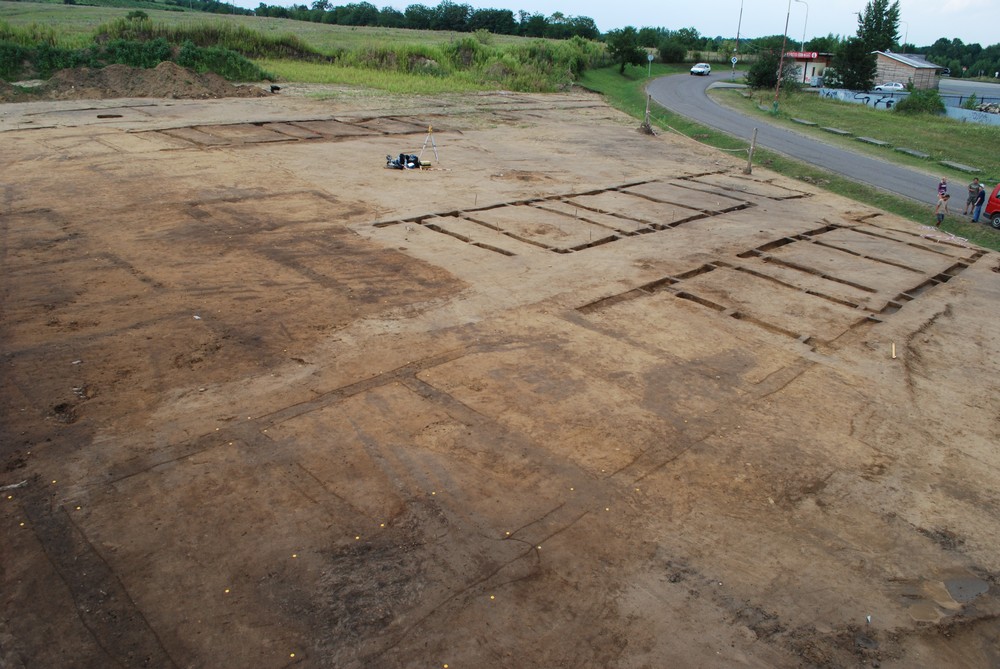 In the end it is necessary to point out that any remnants of human activity which are hidden in the ground represent a part of the common cultural heritage of a state, county, region, municipality as well as each individual, and are protected by law.

Reporting and handing in the finds should not only be duty but also own interest of each individual. And those who collect archaeological finds for personal or often even commercial purposes should not be overlooked because they irretrievably and permanently damage the common cultural wealth of us all!