The most significant collection-building institution, which is also focused on archaeological finds, is in a wider region of Pasohlávky/Mušov the Regional Museum in Mikulov.

It is situated in a Baroque chateau, which represents one of the dominant features of the town. The visitors have the possibility to see many permanent exhibitions in its interior. Besides a presentation of the history of the chateau and of the House of Dietrichstein or an exhibition of traditional wine-making there also is a modern-style permanent exhibition “The Romans and Germans in the landscape under the Pálava Hills”. The exhibition, which is a joint product of the Institute of Archaeology of the Czech Academy of Sciences in Brno and the Regional Museum in Mikulov, was awarded 2008 the highest price in the category Museum exhibition of the year 2007 (Gloria musealis award). The main author of the exhibition was Balázs Komoróczy, the co-authors were Jaroslav Tejral, Petr Kubín and Miroslav Lukáš. 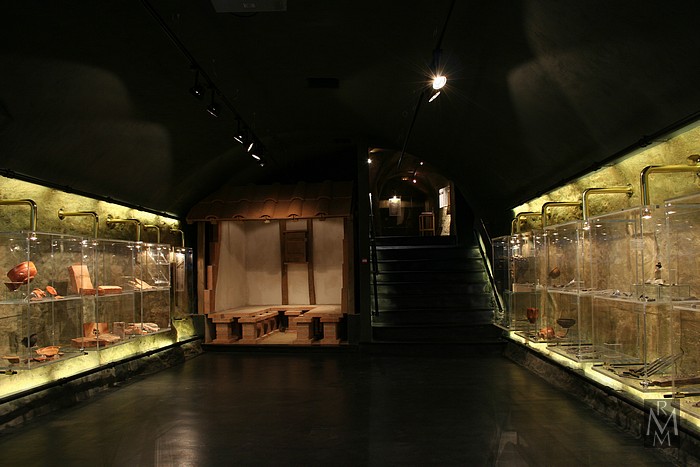 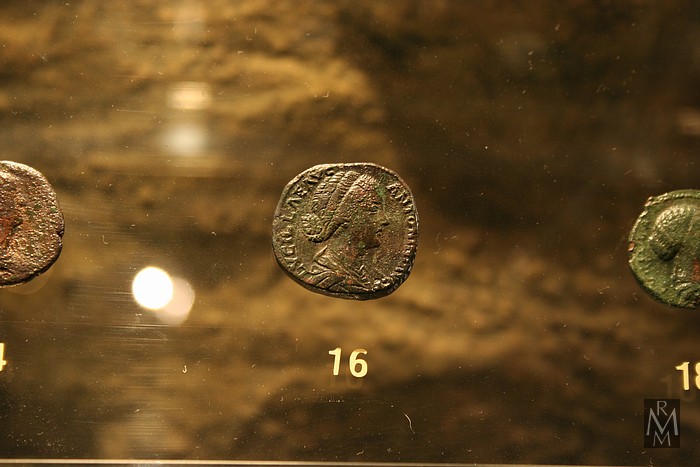 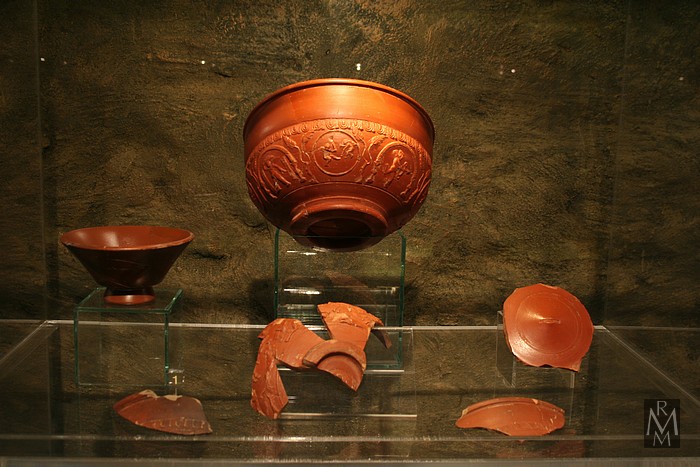 The permanent exhibition titled The Romans and Germans in the landscape under the Pálava Hills, which is situated in the cellar premises of the chateau, earlier inaccessible to public, illustrates through archaeological finds the life in Moravia in the first decades of our era. Its first part presents the Roman culture through the medium of a representative selection of original finds from archaeological excavations at Hradisko near Mušov. There also are objects associated with the presence of Roman legions on our territory – weapons and components of military equipment. This part of the exhibition also contains a reconstruction of the typical Roman underfloor heating – so-called hypocaust. The second part presents finds which document the culture of local population – the Germanic tribe of the Marcomanni – on our territory during the Roman Period.

An idealised reconstruction of a Germanic hut and the showcases contain objects of daily use: ceramic vessels, bone combs, pins, brooches, etc. The way of how the ancient Germans have buried their dead is illustrated in reconstructions of two graves equipped with artefacts from the burial ground at Mikulov. The showcases then present typical finds which have been deposited in cremation graves: ceramic vessels, weapons, knives, brooches, glass beads and others. 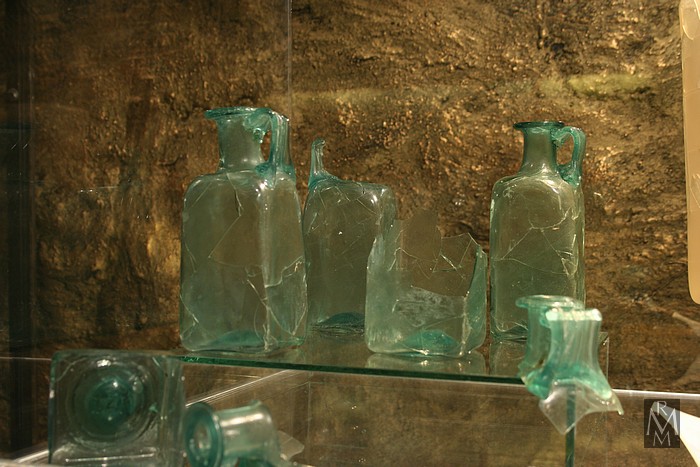 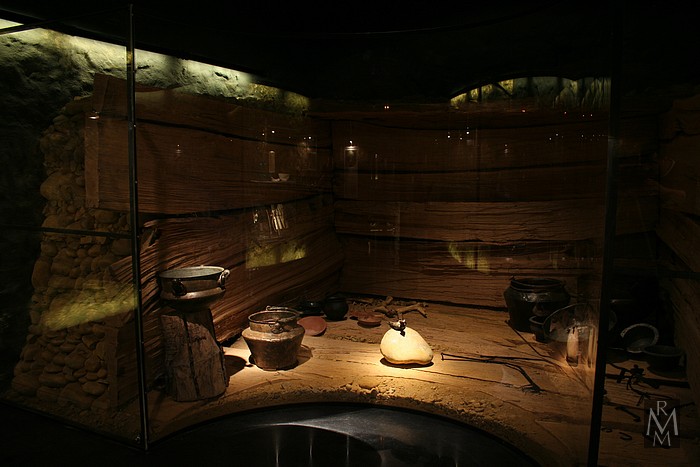 The highlight of the whole exhibition is the presentation of a unique assemblage of finds from the tomb of a Germanic prince from the 2nd century, which was discovered in late 1980s near Mušov. It is one of the most sumptuous graves on our territory. It contained a whole set of gilt belt fittings, weapons, bronze, glass and ceramic Roman vessels. The tomb is extraordinary because of a high number of objects of Roman origin and it also testifies to a high level of Germanic craftsmanship.

Visiting this exhibition in Mikulov is a suitable and very useful addition to the educational trail at Hradisko near Mušov.