Here, on the northern, north-western and north-eastern sides of Hradisko, the continuous line of the Roman defensive wall is preserved in the form of a distinct elevated bank of about 520 m in length. It represents an entirely unique remnant of ancient military architecture. In these places it has surrounded the top of the hill, but in the other parts of the locality it was completely levelled to the ground by agricultural activities in the course of centuries.

Visualisation of ditches and defensive walls.

Judging from the presently known segments of defensive walls more than 2.6 km long, the total extent of the area with the most frequent occurrence of Roman military relics can be estimated to about 30–35 hectares. The defensive wall consisted of a massive rampart as much as 3 to 4 m high, which was piled up from the earth excavated from ditches and faced on both sides with flat-laid mud bricks (adobe). A walkway paved with wooden boards was probably situated on the top of the earthen bank. From wooden boards, which were attached to vertical beam construction embedded in the earthen rampart, was also built the battlement that allowed the defenders to hide behind individual merlons of the wall. 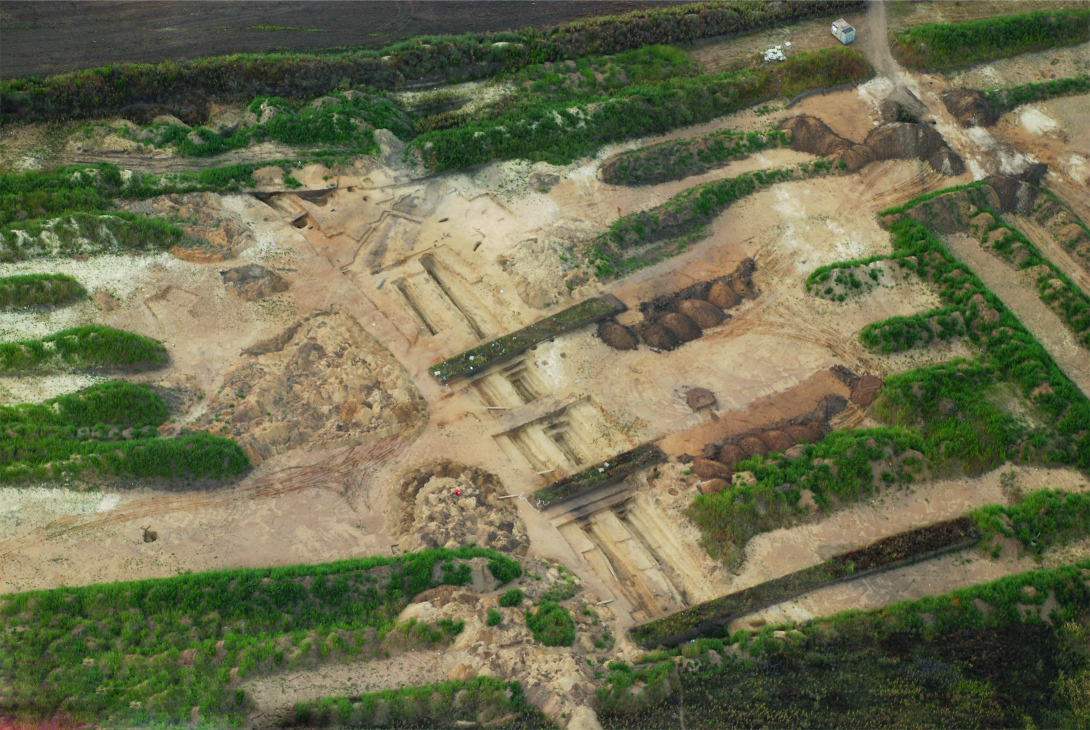 The rampart was fronted by V-shaped ditches as much as 3 m deep. Their number was different in individual segments of the fortification: in several parts of the hill only a single ditch was detected, the whole southern arch of the fortification was equipped with two parallel ditches, and in a short segment even three ditches were placed at regular distances in front of the rampart. Multiple lines of ditches, which were mainly identified on the southern and eastern slopes of the hill, indicate that the extent of the area fortified by the Roman army has changed by individual military operations. Exact dating and reconstruction of individual constructional phases of the Roman fortress are, however, a task for archaeology in the future. The fortification also comprised simple wooden watch towers of square layout, which were embedded in the earthen bank. These towers as well as the presently known gates were detected in lower-situated parts of the hill to the east of the state road and under the present-day waterpark. 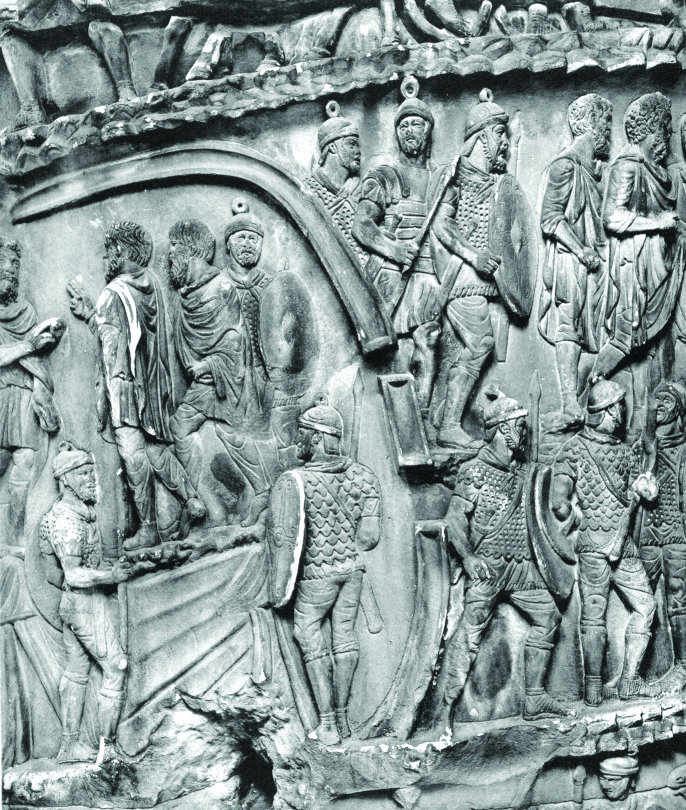 The presence of mud bricks in the defensive walls at Mušov is an extraordinary archaeological finding, which testifies that the Romans intended to build here a fortress for long-time use. The production of these bricks was in no way simple because it required a thorough organisation of working procedures as well as high-quality alluvial soil sediments, which have further been processed and tamped into moulds. Afterwards they had to dry naturally for a certain time. Taking into consideration that the area on Hradisko is supposed to have required some hundreds of thousands of mud bricks, it is an evidence of enormous effort expended by the Romans in order to build the fortification. 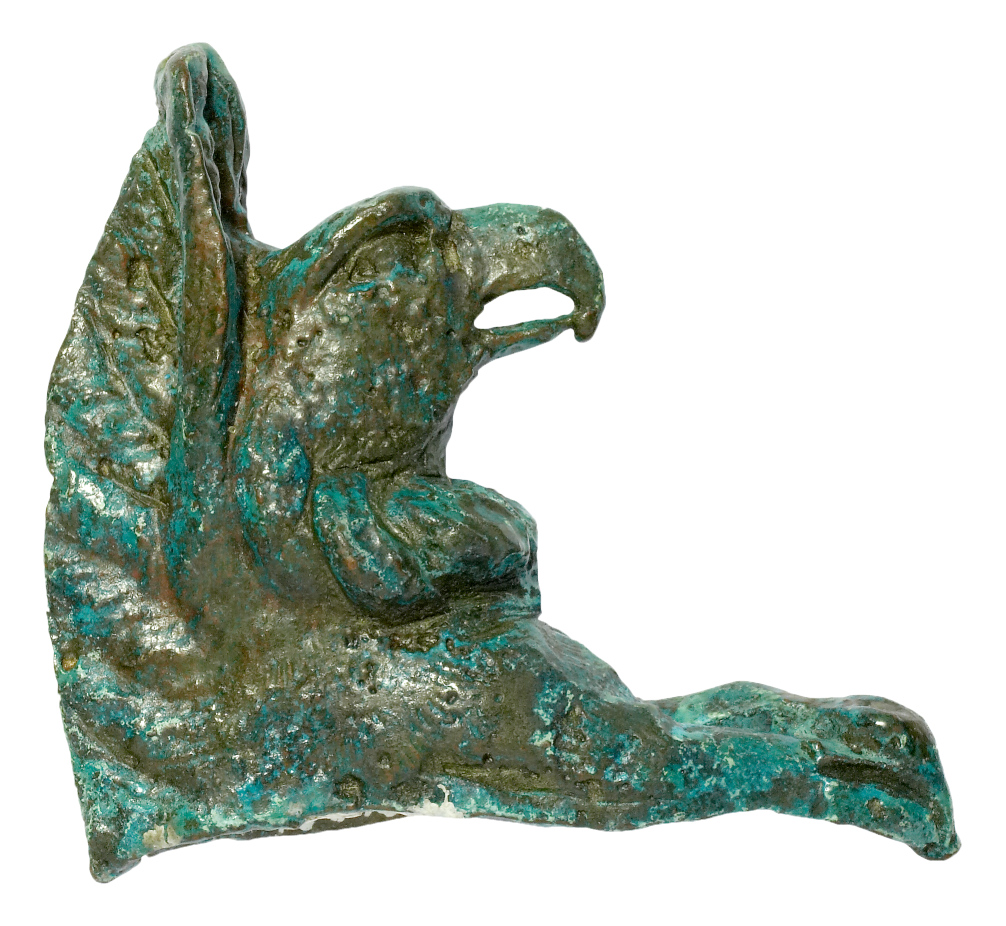