The territory of present-day Pasohlávky and of what was once the village of Mušov became almost two thousand years ago a target to Roman army commanded by Emperor Marcus Aurelius. His legionaries built here a mighty fortress, which even included the oldest baths on our territory.

Follow the footsteps of Roman legions on the educational trail, which will lead you to places of unique archaeological findings in the area of one of the most significant archaeological sites in the Czech Republic, Hradisko near Mušov.

Interactive map of Educational trail I 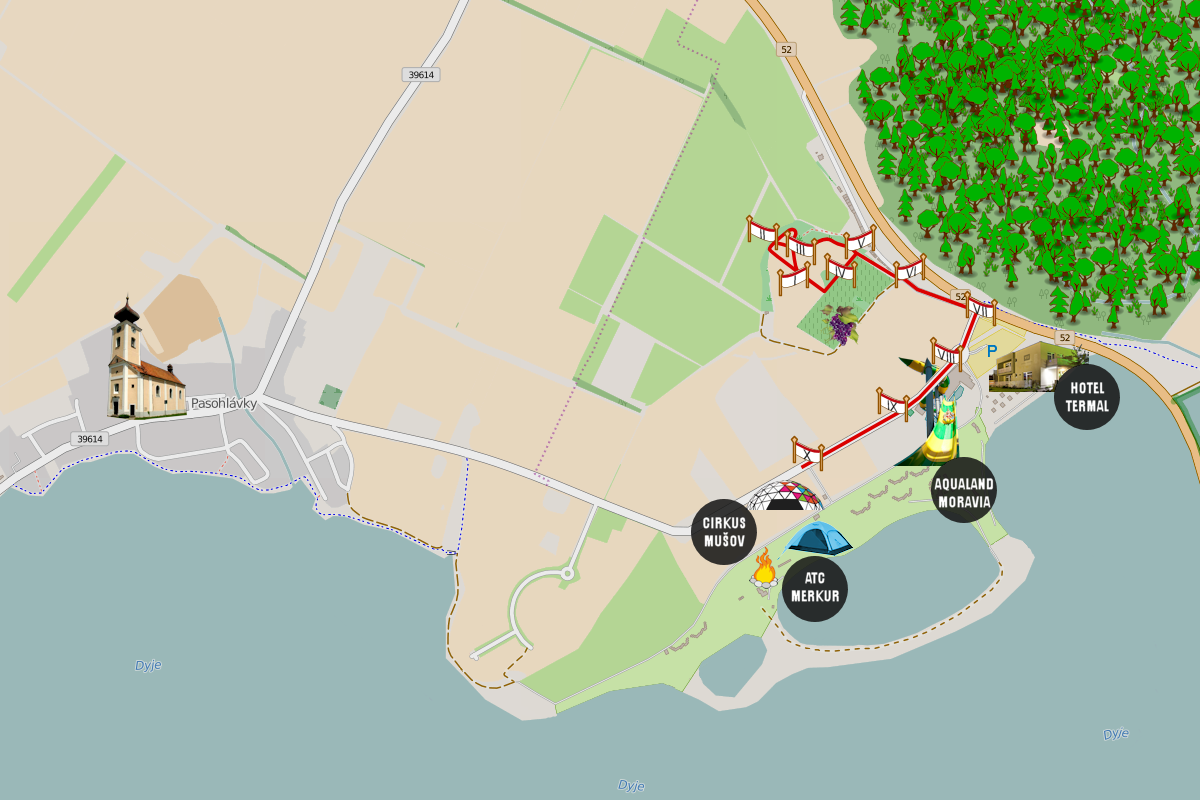 You can download a leaflet with a map: Educational Trail I (4,6 MB)