Open-air exhibition of mammoth hunters in Pavlov At the edge of Pavlov, in a place where once extended an Upper Palaeolithic settlement and which was declared a national cultural monument in 2010, now emerges a modern open-air exhibition. 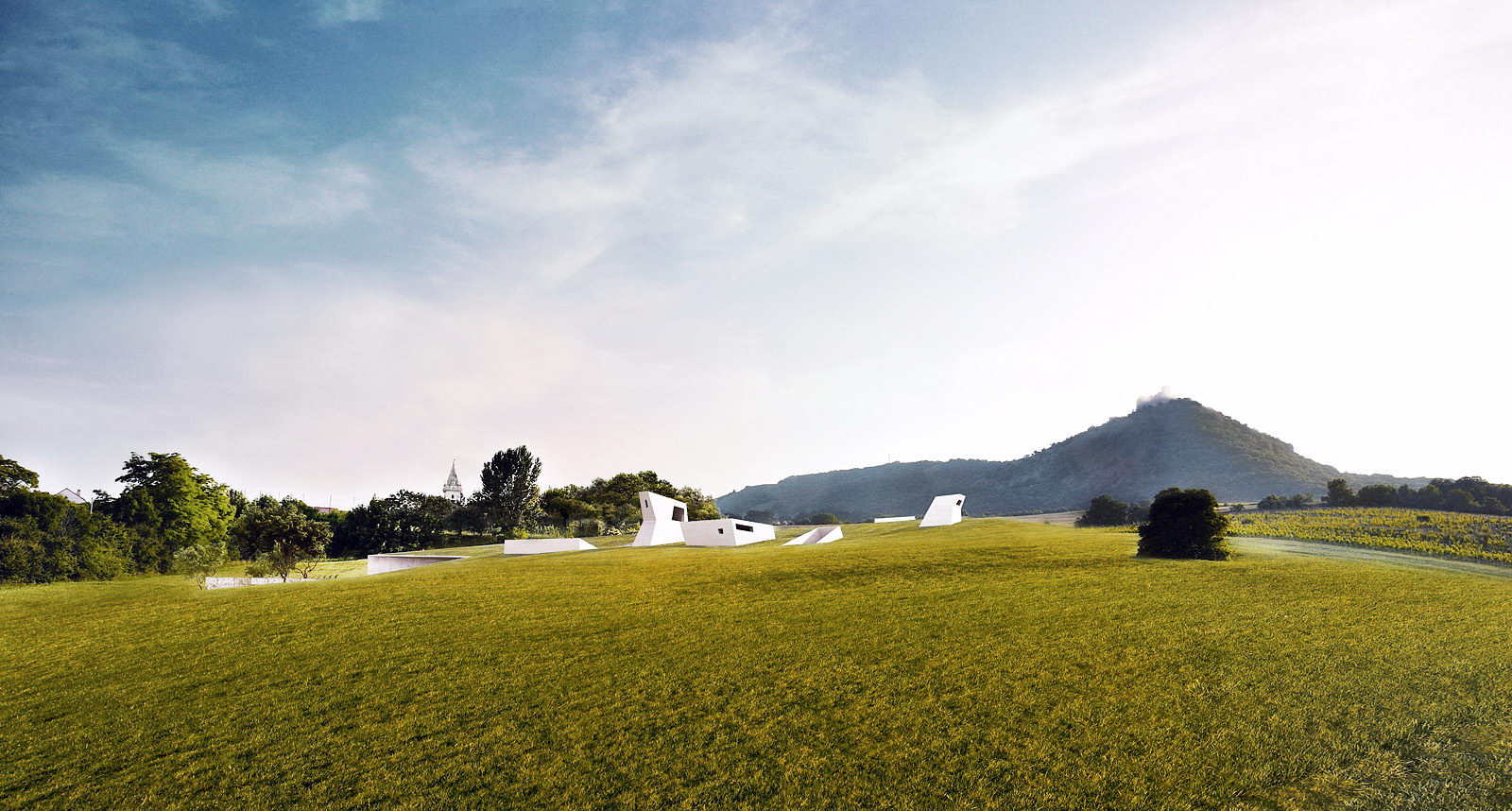 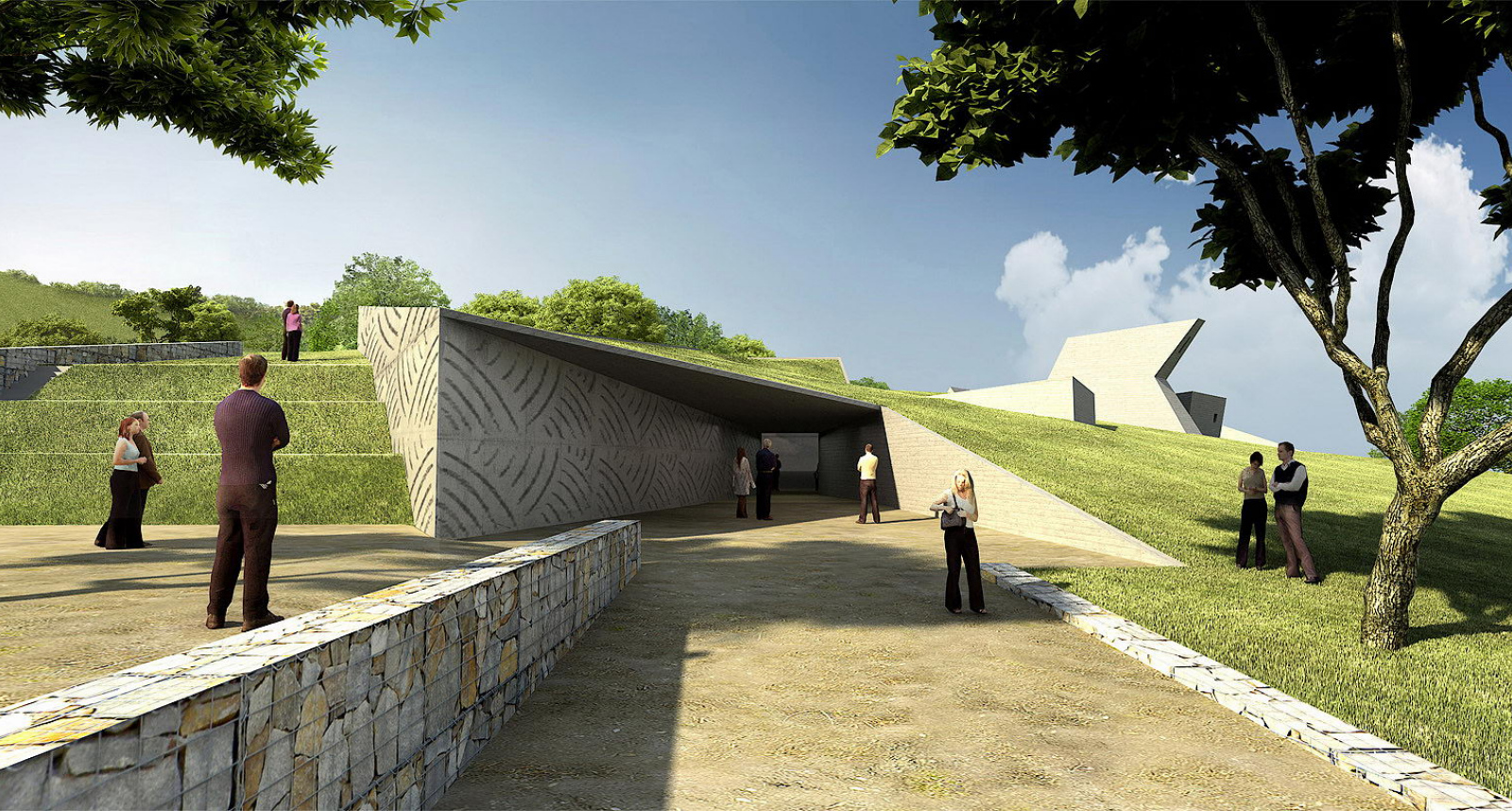 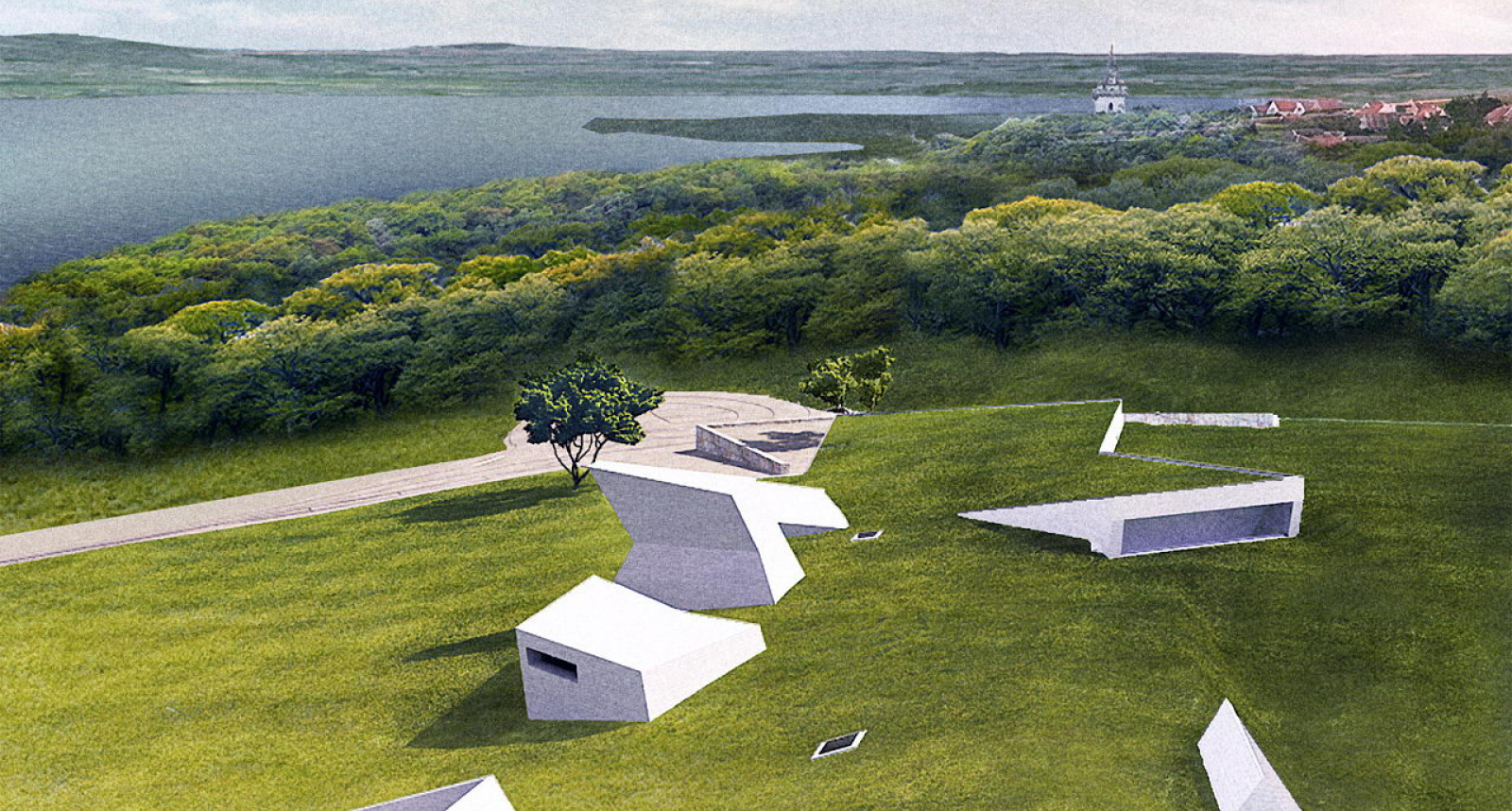 The visitors will since 2016 have the possibility to walk by unearthed parts of mammoth bone deposits, which were left in situ after archaeological excavations. The permanent exhibition, which is integrated into modern architecture, will present to the visitors the settlement in our region 25–30 thousand years ago, the interesting and variegated material culture of hunter-gatherers including numerous examples of high-developed art, rituals and funerary customs. Educational programmes for schools are planned here in the future. The permanent exhibition will also include a lecture hall. The first visitors should arrive here in the spring of 2016 already. 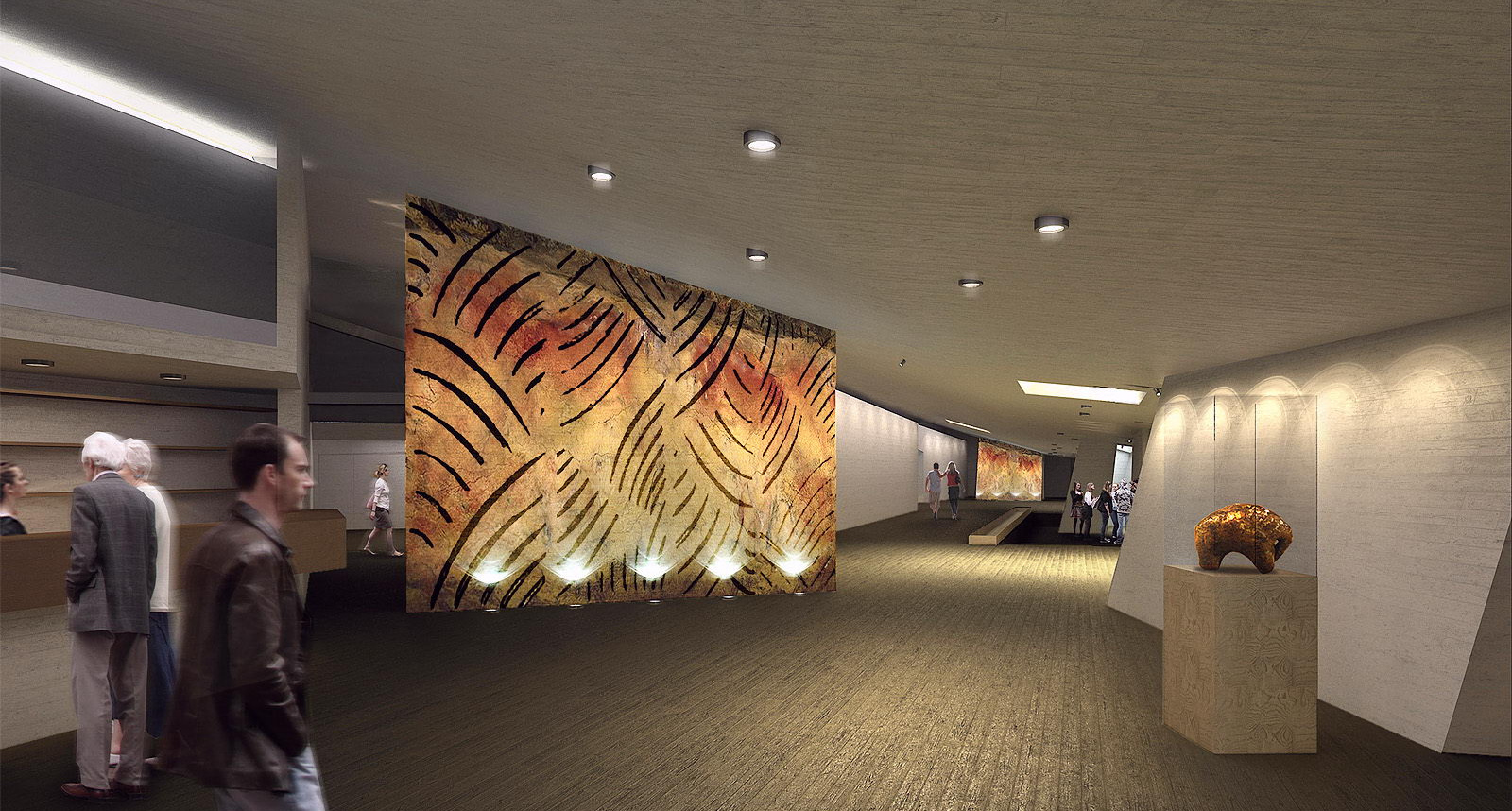 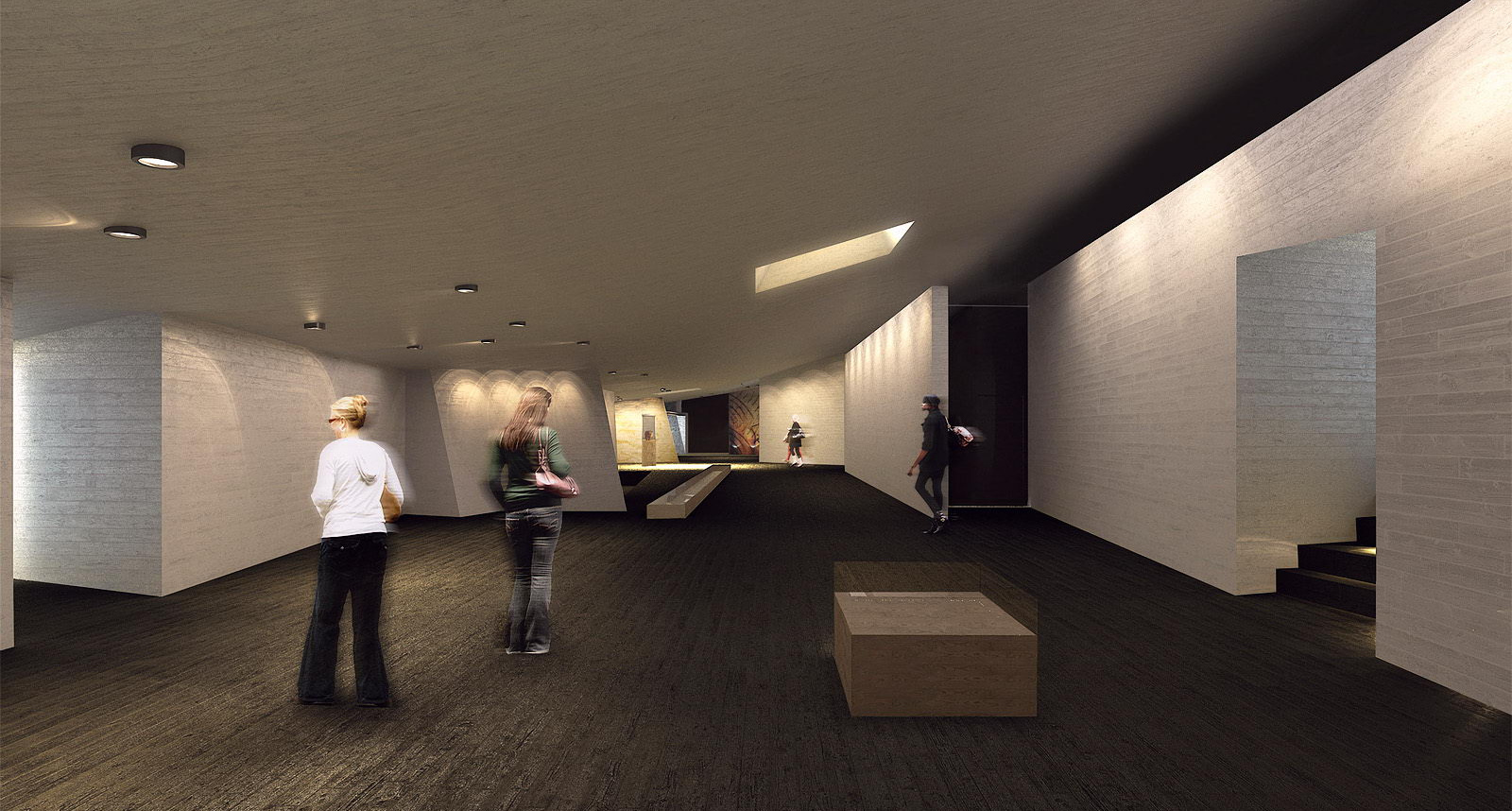 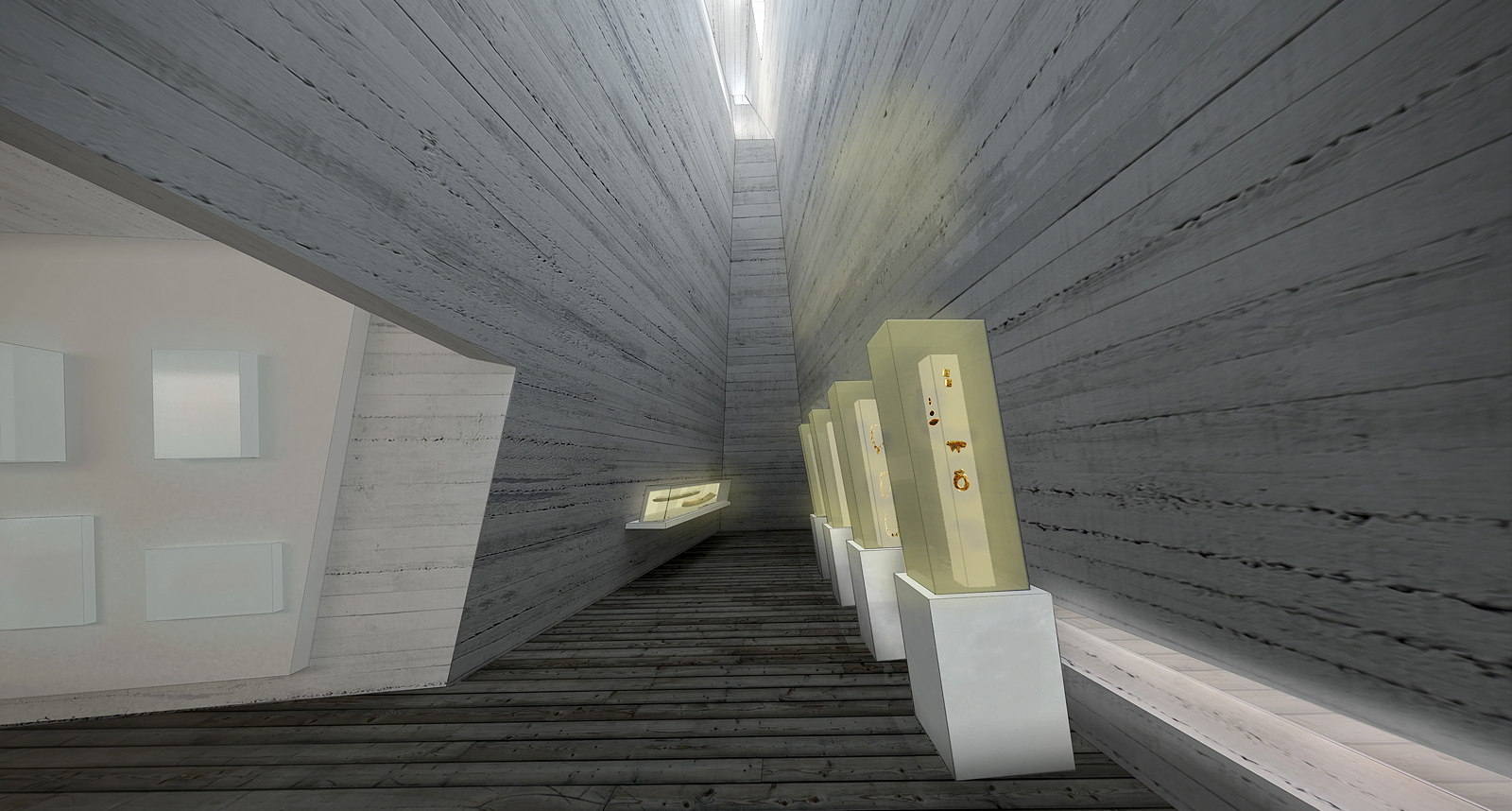 The exhibition was conceptually prepared and the archaeological excavations were carried out and professionally evaluated by members of a team led by professor Jiří Svoboda from the Institute of Archaeology of the Czech Academy of Sciences in Brno. The untraditional architectonic concept of the pavilion, whose appearance reminds of limestone rocks of the Pavlov Hills, was designed by the architects Radko Květ and Pavel Pijáček. The functioning of the permanent exhibition will be secured by the Regional Museum in Mikulov.